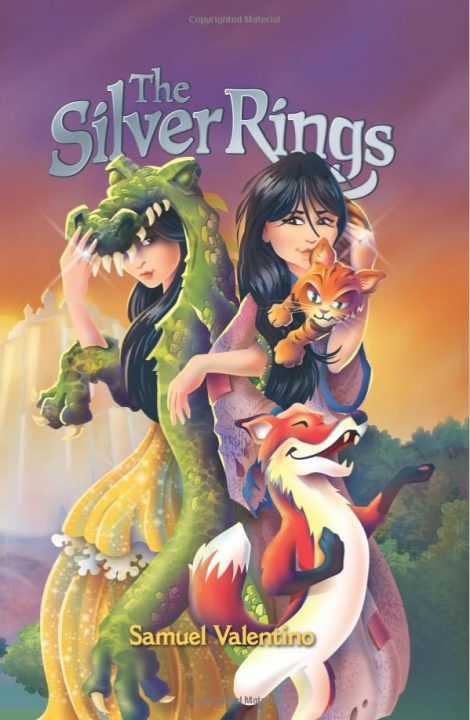 Meet twin sisters, Celia and Alice, whose bid for freedom from their evil stepmother leads them on a hilarious journey through a world of fantasy and imagination. Join the sisters as they encounter a sarcastic fairy godmother, giants, charming princes, an overly dramatic fox, and more! Author and illustrator Samuel Valentino has cleverly woven together a delightful fairy tale that teaches us that resilience and creative thinking pay off in the end.

“Warm-hearted and fun must-read story! Celia and Alice are identical twins that live with their cruel stepmother and two nasty stepsisters. Father is always at work. Celia and Alice are the ones that do all the “housework” even though the stepsisters try to cause them more work and are just plain nasty. Somehow Celia and Alice are always happy which makes the stepmother and stepsisters madder than their normal mad attitude. Stepmother decides she has to get rid of Alice and Celia or her own daughters will never get married. The stepmother leads them to the forest and leaves them there. Celia and Alice know they are not wanted back at home but how will they survive in the forest? Remembering that their fairy godmother, Mozzarella lives in the enchanted forest, they decide to go there even though it’s scary. Mozzarella welcomes them and tells them they can’t live their–the sisters must separate and find their future. She leads Celia and Alice safely out of the enchanted forest with two gifts. One is an enchanted ring for each sister that will let the other sister know if one of them is in trouble and needs help from her. The other gift Mozzarella gives each of them is a suit that will keep them safe from harm. Celia is looking forward to being outdoors while Alice is afraid. However, they follow Mozzarella’s suggestion and separate. Both have wild and suspenseful adventures. I don’t want to tell any more of the story as there would be spoilers!”

Sam Valentino has a love for telling children’s tales. For over 10 years, he has been creating his own unique books as personalized gifts to each of his children. These books have been his inspiration to create fairy tales—which he also beautifully illustrates.

Sam has been writing and illustrating for as long as he can remember. From his early crayon beginnings, Sam has moved on to almost all media. From sketching storyboards and animated commercials to painting murals in childcare centers, Sam has tried it all. A lifelong writer and reader, book illustration remains one of his most enjoyable art endeavors.

Sam lives in the Atlanta area with his wife, who is a wonderful graphic designer and just plain wonderful in general. They have three children, all of whom like drawing. Unlike their father, however, they are also musically talented! 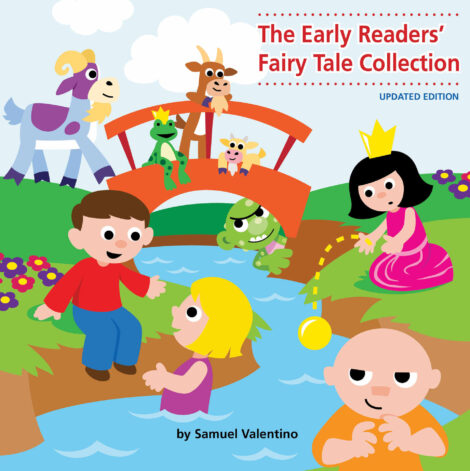 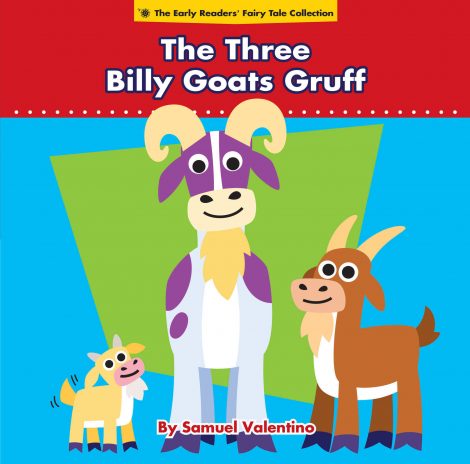 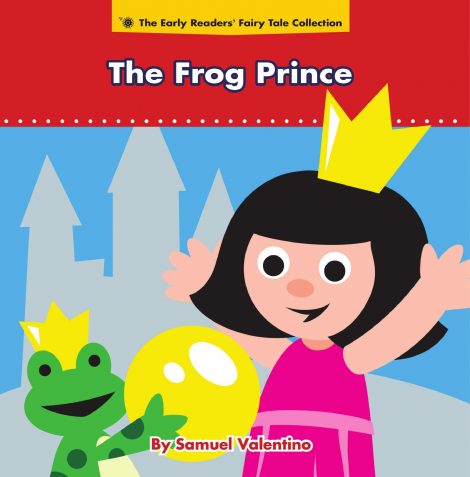 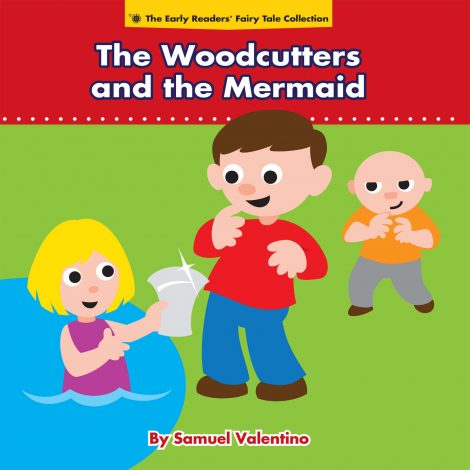 The Woodcutters and the Mermaid